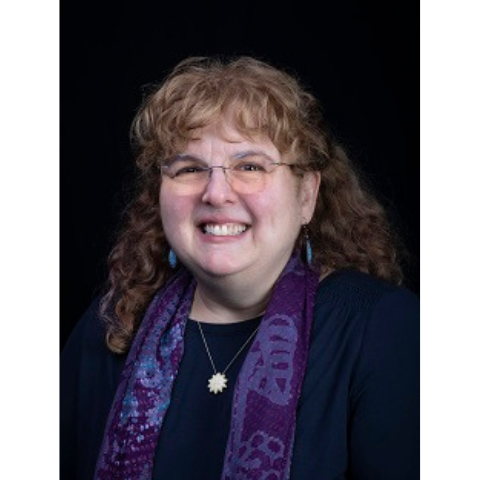 Laura Ammon joined the Appalachian faculty in 2010 in the Department of Philosophy and Religion and is an associate professor of religion. Her commitments in teaching are grounded in engaging students in thoughtful discussions about how humans construct meaning in their lives within, alongside, and outside of traditional religious venues to develop critical thinking skills on issues of diversity, tolerance, racial equity and social justice. Her research is on the colonial past, looking at how our ancestors understood their world and how that continues to affect our modern understanding of race and religion. This connects to the second branch of her research examining possible imagined futures that echo the questions of religion: who are we, how do we make sense of our world, and what makes life meaningful. She has published multiple articles about the impact of colonization on world history, considering historical events as well as ways those colonial situations are re-imagined in science fiction. Most recently, she co-authored with archaeologist Dr. Cheryl Claassen, faculty emeritus from Appalachian’s Department of Anthropology, Religion in Sixteenth-Century Mexico: A Guide to Aztec and Catholic Beliefs and Practices forthcoming from Cambridge University Press. She earned a B.A. in liberal arts from Webster University in St. Louis, Missouri; an M.A. in religious studies from The University of Chicago and her Ph.D. in religious studies from Claremont Graduate University from Claremont California in 2006. 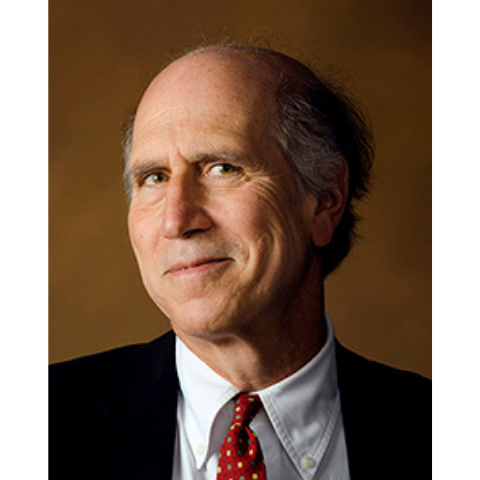 Joseph Bathanti is the inaugural McFarlane Family Distinguished Professor in Interdisciplinary Education at Appalachian State University. Professor Bathanti teaches full time in Watauga Residential College, where he is also its Writer-in Residence, and develops new programs to promote the College. Bathanti is former North Carolina Poet Laureate, and recipient of the 2016 North Carolina Award in Literature. He is author of ten books of poetry, including This Metal, nominated for the National Book Award, and winner of the Oscar Arnold Young Award; Restoring Sacred Art, winner of the 2010 Roanoke Chowan Prize, awarded annually by the North Carolina Literary and Historical Association; Concertina, winner of the 2014 Roanoke Chowan Prize; and The 13th Sunday after Pentecost, released by LSU Press in 2016. His novel, East Liberty, won the 2001 Carolina Novel Award. His novel, Coventry, won 2006 Novello Literary Award. His book of stories, The High Heart, won the 2006 Spokane Prize. They Changed the State: The Legacy of North Carolina's Visiting Artists, 1971-1995, his book of nonfiction, was published in 2007. His latest book of personal essays, Half of What I Say Is Meaningless, winner of the Will D. Campbell Award for Creative Nonfiction, is from Mercer University Press. His latest novel, The Life of the World to Come, is from University of South Carolina Press. He served as the 2016 Charles George VA Medical Center Writer-in-Residence in Asheville, NC. 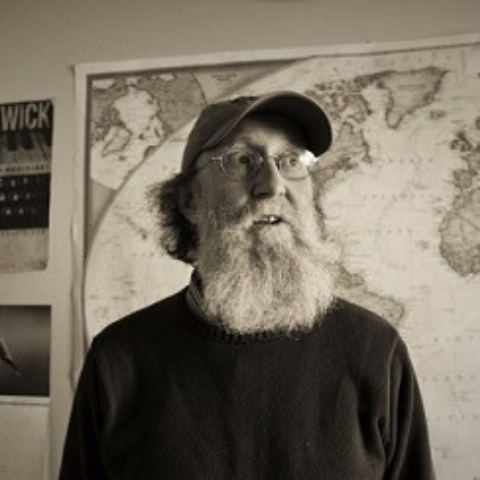 Michael Dale specializes in helping his first-year students in Watauga be(come) lost. Recognizing that learning occurs only when both teacher and student are willing to become vulnerable and share in the work of education together, Michael's classes are known for the spirit of curiosity and examination they inspire. Michael's frequent scholarship in leadership and educational studies has been published in numerous books and top-tier journals. He earned his PhD from the University of Wisconsin-Madison, and his Master of Arts in Teaching and Bachelor of Science in Biology from the University of North Carolina-Chapel Hill. 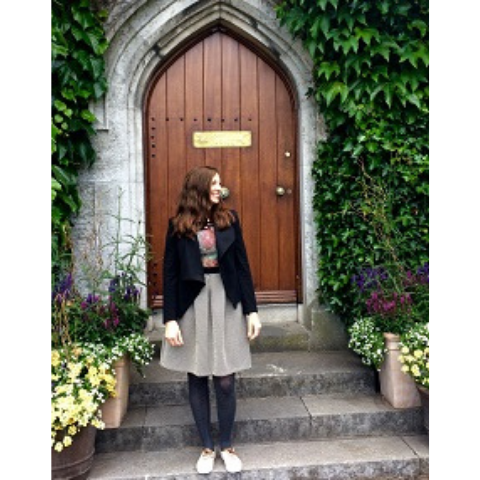 Prior to joining the faculty at ASU, Jessica Martell was an Assistant Professor of English at Lincoln Memorial University and an instructor at UNC Chapel Hill, where she earned the Earl Hartsell Award for Outstanding Teaching. Fellowships in British archives supported her doctoral work on the impact of industrial food chains upon the emergence of literary modernisms in Britain and Ireland. This research forms the core of her book, From Farm to Form: Modernism, Ecology, and the Food Politics of Empire, forthcoming from the University of Nevada Press. She is the co-editor of Modernism and Food Studies: Politics, Aesthetics, and the Avant-Garde (University Press of Florida, 2019), and her other essays have appeared in ten scholarly books and journals. Dr. Martell’s teaching interests include British, Irish, American, and World literatures, the environmental humanities, and food studies. An avid gardener and chicken wrangler, she is on the Executive Board of Blue Ridge Women in Agriculture, a Boone-based non-profit helping to build an equitable and sustainable food system in North Carolina’s High Country. 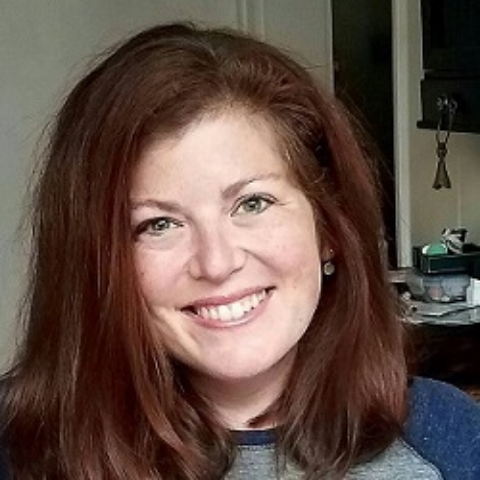 Marjon Ames Zimmerman earned her PhD in History from the University of Mississippi in 2009.  She has taught a wide range of courses that focus on cultural and social history.  Her book, Margaret Fell, Letters, and the Making of Quakerism was published in 2016 as part of the Readings in Material Culture Series of Routledge Press.  Also in 2016 she published a chapter in the edited collection Women and Epistolary Agency in Early Modern Culture, 1450-1690, titled “Quaker correspondence: Religious identity and community networks in the interregnum Atlantic World.” Marjon is contributor of Quaker Women’s Correspondence to the Women’s Early Modern Letters Online (WEMLO) database.   Her work focuses on communication networks created in early modern religious cultures that helped protect and promote sectarian identities.  Also, Marjon is Executive Director of the educational nonprofit, Achievement Through Liberal Arts & Sciences, which is partnered with Watauga Residential College and provides local high-achieving, first-generation students with the skills they need to successfully apply to and find funding for a liberal arts and sciences education. 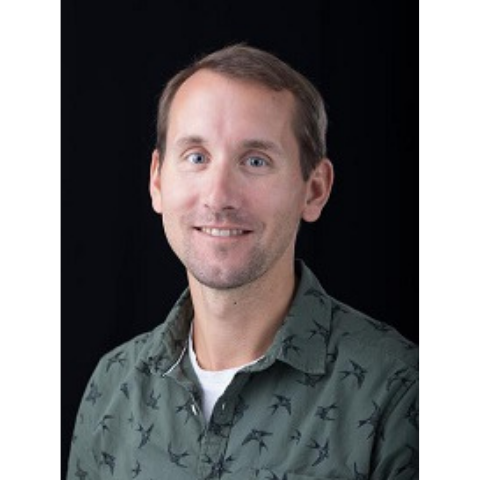 Following completion of his service with the U.S. Army in 2011, Mel earned a master’s degree in Clinical Mental Health Counseling from Appalachian State University (ASU) with a focus in expressive arts therapy and addictions counseling. He is currently enrolled in ASU’s doctoral program in educational leadership with a concentration in the expressive arts. His research interests include exploring how Posthumanist theory intersects with arts based research practices and how the use of creativity can help to contribute to authentic, meaningful, and vulnerable conversations of social and ecological significance. Mel is currently licensed within the state of North Carolina as a Licensed Professional Counselor Associate (LPCA). 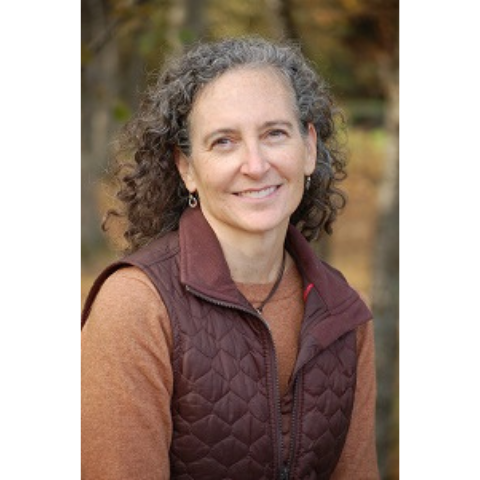 After receiving a BS in Recreation Management, Holly worked for the National Outdoor Leadership School leading wilderness expeditions. Here she developed a passion for working with college age students. She returned to Appalachian to pursue a MA in Leadership and Higher Education and has taught courses in Recreation Management, Freshman Seminar and Watauga Residential College as well as worked as an Academic Advisor for University College and Watauga Residential College. Holly is involved in the community through service on nonprofit boards and coaching youth track and cross country. In her free time, she enjoys running, kayaking, skiing and spending time with family and friends. 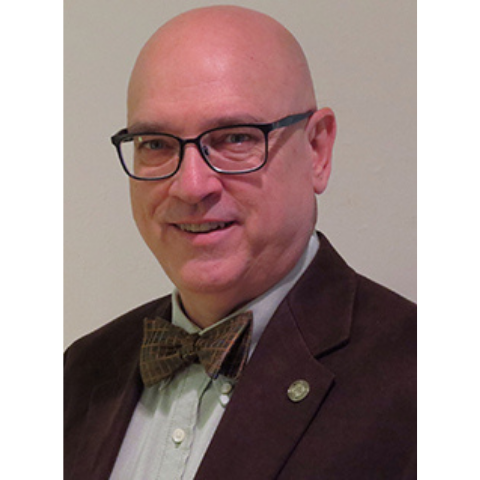 Clark Maddux earned his PhD in American Studies from Purdue University in 2001. Committed to student success and academic excellence, he has taught undergraduate and graduate courses ranging from first year seminar to early American literature and philosophy. He is a volume editor of the Biblia Americana series, the first full-scale biblical commentary written in America, and has also been awarded with two colleagues in English and Communication a major grant from the National Endowment for the Humanities to explore how the humanities can help us comprehend the experience of armed conflict.  Dr. Maddux currently serves on the executive boards of the Residential College Society and Collegiate Way International.  He is working on a book relating the history of residential colleges in America. 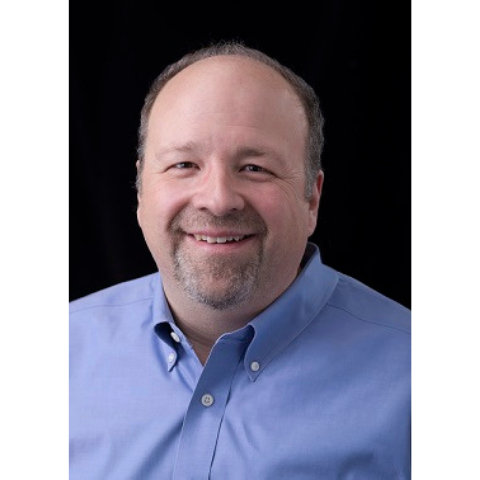 Joe moved into the Living Learning Center in July 2003. His mission: Serve as Watauga's faculty in residence and director of the "L," as it came to be known. For the next seven years, he lived with Wataugans, taught Wataugans, ate with Wataugans, and even travelled with Wataugans, taking groups wherever his classes seemed to lead him--because, as Joe quickly found out, Watauga is all about joining the academic to the experiential. In 2010 university reorganizations forced Joe to leave Watauga, but as of 2018 he has rejoined the faculty, eager to teach in this program that he loves so much.

Joe received his PhD in history from the University of Michigan.Since arriving at Appalachian, he has taught in Watauga, Interdisciplinary Studies, Global Studies, and the Honors College. He also teaches a short-term study abroad in Cuba every other year; the next will take place in May 2019. When not teaching, he is completing a history of Cuba's relationship with the United States, titled Facing the Sun: Cuba's Challenge to the American Empire, 1895-1917. 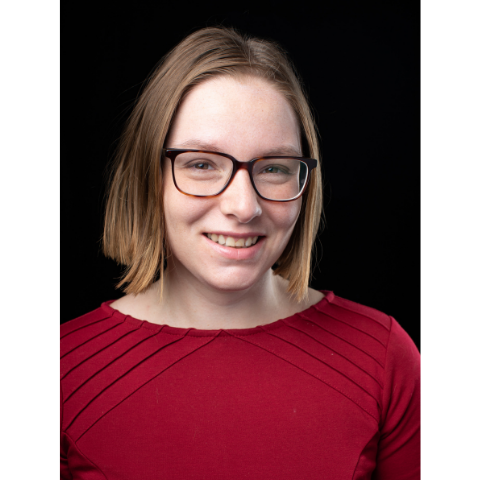 Dr. Gabriella Friedman is a Visiting Assistant Professor in the Department of Interdisciplinary Studies at Appalachian State University. She earned her Ph.D. in the Literatures in English department at Cornell University in 2021. She works at the intersection of American studies and contemporary literature. Her current book project argues that Black and Indigenous speculative fiction offers a toolbox of political strategies that enables readers to address the ongoing legacies of slavery and conquest. Her essays appear in American Literature, Modern Fiction Studies, and American Quarterly.

Dr. Friedman has taught courses on topics including multiethnic literature, 21st century African American literature, ghosts in U.S. fiction, and science fiction. She is an experienced writing instructor with an interest multimodal writing. She is committed to applying the principles of Universal Design for Learning (UDL) in her courses.

She is also the faculty-in-residence in Watauga Residential College. She lives in the Living Learning Center, where she plans co-curricular programs for the students. 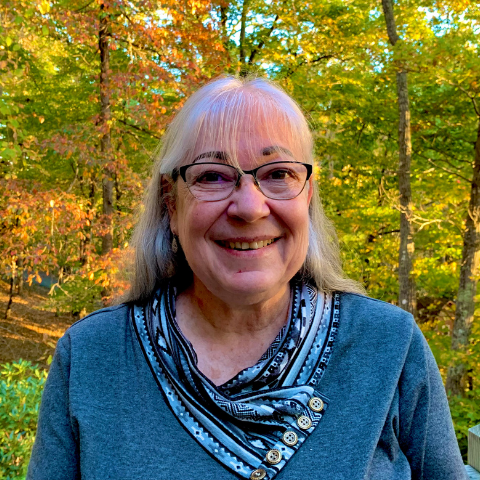 Audrey Fessler is delighted to have found a new academic home in the Watauga Residential College after she and her family moved to Boone in 2017. Before that she was an associate professor at the University of Wisconsin–Eau Claire, where for nearly two decades she held a joint appointment in the English Department and the Women's, Gender, and Sexuality Studies Program. Dr. Fessler earned a bachelor's degree in English at Bucknell University and both master's and doctorate in English Literature at the University of Michigan, with a doctoral dissertation focused on mid-Victorian novelist Charlotte Mary Yonge. Since then, most of her publications have centered on British 'New Woman' writers of the 1880s and 1890s. (For fun, she and her spouse, Jeff Vahlbusch, reviewed restaurants together for a Wisconsin newspaper for nearly a decade.) Dr. Fessler especially loves to teach Watauga courses focused on 19th-century British and American literature and the arts, and on global constructions of monstrosity. 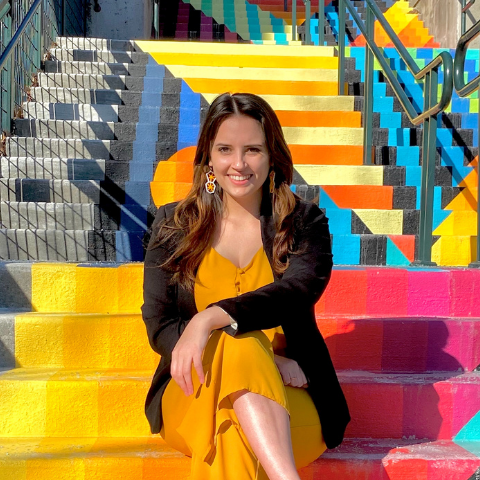 Zosephine Huffines rejoined Watauga Residential College in 2021 as a graduate assistant after earning her BSBA degree with a major in management and minors in sustainable business and experiential, integrative learning. During her undergraduate studies, Zoe was a leader in the Walker Fellows organization, Women of Walker organization, and has served as a mentor and teaching assistant for Watauga Residential College. She has presented at the 2018 Residential College Symposium and at the ReVIEWING Black Mountain College 10 conference. In Walker College of Business, Zoe worked in both Business Career Services and the Dean's Office. She is a former ACCESS scholar and the first recipient of the Lewis Family Scholarship. Zoe has returned to Appalachian to pursue a Master of Arts degree in Higher Education with a concentration in Community College and University Leadership.

Give to Watauga Residential College